A Sympathy card featuring a figure of a woman and text, ‘With Sympathy’

Classic is a sympathy card featuring a bas relief classical figure of a young woman. She is sculpted in marble seen and seen in profile. The text on the image is in a classical font and reads: ‘With Sympathy’

There is something timeless about classical sculptures. And they seem made for words cards that express words of sympathy. Beyond that, the pale blue toning completes the mood.

Sculpture is, of course, a branch of the visual arts. It is worked in three dimensions, but it is not the only art form that does so. There are of course constructions made of wood or metal, or any known material. Plus, there are also mobiles, and ‘machines’ that move or gain traction from wind. The only limitation is the imagination. And that is perhaps the hallmark of the three-dimensional arts in the current period.

In contrast to that, one can imagine walking down a sculpture hall filled with classical sculptures. In the main, there will be a similarity imposed by the leading patrons of the day. They commissioned the pieces and they had relatively narrow ideas of what they wanted. Private collectors might be interested in the female form or a religious piece to honour a deceased family members. The church was of course the biggest patron. That is the demand for saints was never ending.

And when one thinks of classical sculptures of people, one probably also thinks of missing arms. Somehow or other the arms haven’t survived intact and attached to the figures. Perhaps it is not surprising that the appendages get knocked off. After all, they stick out at odd angles. Then there are sculptures where part has been hacked off because of religious conviction. And of course we know of that happening in the very recent past. 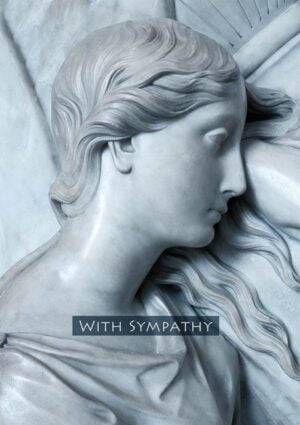