Ah, commuters – packed like sardines in a can. Whether it’s the London tube or the ring road to hell – commuters are to be pitied. So when one of them gets the chance to jump ship and retire to that desert island in the sun, cheer that person on.

Did you know that the word commuter comes from 1860s American English? It is the word invented to describe a person who held a commutation ticket. And a commutation ticket was a ticket issued by a railroad or bus company over a given route for a specified number of trips. In other words, it is what we would now probably call a season ticket. 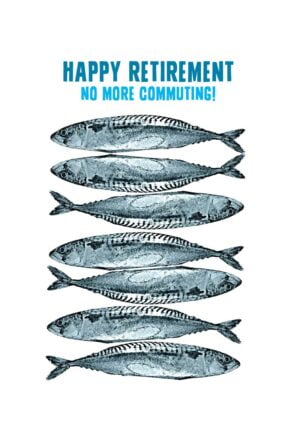 Commuters
£2.40
Scroll back to top