A satirical greeting card to support the No Brexit, anti-Brexit movement, in the style of an exit sign in the style of a cinema or theatre exit, with text ‘Beware The Brexit Exit, It’s Not A film.’

Film It Is Not

Film is an anti-Brexit Greeting Card – A satirical greeting card to support the No Brexit movement. It is made in the style of an exit sign in the style of a cinema or theatre exit sign, with text ‘Beware The Brexit Exit, It’s Not A film.’

The phrase, It’s not a film means that it is not a joke. The consequences of Brexit will be to affect real lives. And it is not as though the poorly privileged have been living high on the hog for the past ten years. That is to say, in real terms things are getting worse. Specifically that means struggling to make ends meet. While that is a hackneyed phrase, anyone in that position knows it means being unable to feed oneself adequately. And it means struggling with the rent and utility bills.

Why Are Things As They Are

It is as though the society in which we live grew up around people and they struggle to understand why it is even like this. They might ask whether this is the best we can do. Meanwhile, those in better positions are living well and are insulated from the blows that fall upon the heads of the poor. It’s not a film, it is reality. Yet somehow the country struggles on without pulling itself up short and saying that his cannot go on.

What Do Politicians Know

Do politicians know what the situation is like for the poor? Are they immune or have they seen the figures and come to the conclusion that there is little they can do? Perhaps someone needs to rewind the film and start again with a more considerate storyline. 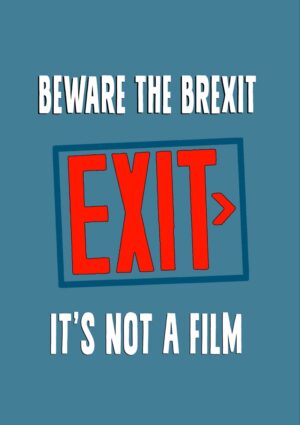