Lisianthus is the common name and archaic scientific name for the flower Euston, which is native to the Southern United States, and into Mexico and the Caribbean and to northern South America. 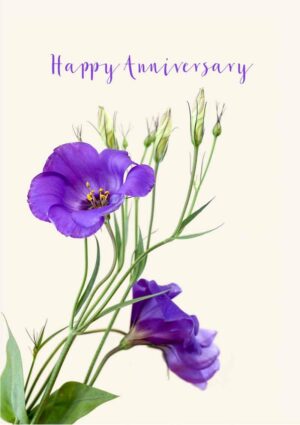