View basket “Spinone” has been added to your basket.

A Leaving card featuring a zebra grazing, and text in a panel 'The Best Of Luck In Pastures New'

A Leaving card featuring a zebra grazing, and text in a panel ‘The Best Of Luck In Pastures New’

Ah, ‘pastures’, what a pleasant word. I picture animals grazing at a leisurely pace. It conjures up a scene that is the very opposite of factory farming. I remember reading somewhere that the reason that cattle ranchers in the USA in the 1800s didn’t like sheep farmers was because of the different way sheep and cattle eat.

Cattle wrap their tongues around the shoots and tear the grass off. Sheep nibble the grass, and they nibble it so close to the earth that the cattle have nothing to grab onto.

A song of David

The Lord is my shepherd; I shall not want.
He maketh me to lie down in green pastures.

Etymological dictionaries suggest that the word pasture crept into French and English in the 1200s.

But if we cannot date the word ‘pasture’ exactly, we can date the phrase ‘pastures new’ precisely, because it first appeared in this poem in 1637. The whole poem is very long and this is just the last stanza.

And now the Sun had stretch’d out all the hills,
And now was dropt into the Western bay;
At last he rose, and twitch’d his Mantle blew:
To morrow to fresh Woods, and Pastures new.

It is John Milton’s poem ‘Lycidas’ – a pastoral elegy to the memory of Edward King, a colleague of Milton’s who drowned in the Irish sea en route to visit his parents in Ireland.

And it is not surprising to learn that John Milton introduced the word, because he is the king of new words, or neologisms.

John Crace in an article in the Guardian, writes:

According to Gavin Alexander, lecturer in English at Cambridge university and fellow of Milton’s alma mater, Christ’s College, who has trawled the Oxford English Dictionary (OED) for evidence, Milton is responsible for introducing some 630 words to the English language, making him the country’s greatest neologist, ahead of Ben Jonson with 558, John Donne with 342 and Shakespeare with 229.

The idea of ‘pastures new’ goes hand in hand with the end of speculating and of dreaming that ‘the grass is always greener’.

Now the decision has been made, the bridges have been burnt, and the way is clear. Now it is time to move on towards a new day filled with light, freedom, and promise. 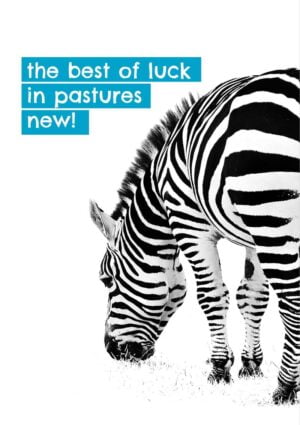