The peony is known and loved worldwide for its beauty. And we love the way that it presents itself when the petals are closed, and then when they open. Here we see the bright yellow stamens set against unfurled pink petals.

The genus Paeonia is native to a wide range of temperate and cold climates in the Northern Hemisphere.  the there are some species that are specific to Central and South China. Another species is native to the western states of North America. yet others are found in south and central California. However, wherever the various species are found natively in the wild, they are now available in flower shops. In the UK they are a solid favourite, and growing in popularity all the time.

The peony is named after Paean who was a healer, Apollo’s mother Leto asked him to go to Mount Olympus and collect a plant (the peony) that would help women in childbirth. Paean was a student of Asclepius, the Greek god of medicine and healing who became jealous of his student being chosen to fetch the plant from Mount Olympus. Asclepius tried to kill his student, but Zeus intervened and saved Paeon by turning him into the peony flower. It is hard to see exactly how being turned into a flower was considered being saved but that is the story. It is also hard to understand how Asclepius’s behaviour didn’t disbar him from becoming the patron of doctors and medicine.

In fact, early renderings of the Hippocratic Oath began with these words.

“I swear by Apollo the physician, and Asclepius, and Hygieia and Panacea and all the gods and goddesses as my witnesses, that, according to my ability and judgement, I will keep this Oath and this contract..”

The Promises In the Hippocratic Oath

The person making the oath then lists all the things that he or she will and will not do in relation to a patient in his or her care.

One of the promises is described in the following words.

Another line that is recited is as follows

“Into whatever homes I go, I will enter them for the benefit of the sick. I will avoid any voluntary act of impropriety or corruption, including the seduction of women or men, whether they are free men or slaves.”

The fact that physicians said this oath is evidence of the framers of the oath being clear in their minds about the temptations and behaviour of men in positions of power. And interesting reflection on modern times. 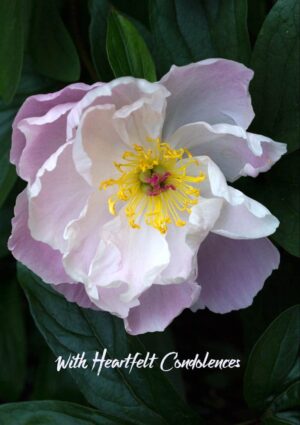