Plover is a congratulations card featuring an illustration of the little shore bird standing on one foot and text ‘Congratulations – I’m Dancing With Joy’. The drawing is rendered in black, white and brown and the bird is standing in profile. Then, one leg is partly raised as though the bird is in the middle of an action. That is appropriate because in the wild on the shoreline, plovers run up and down the shore looking for small invertebrates.

As a species it is part of the Genus Charadrius, along with dotterels and lapwings; In fact, if someone were to put trailing feathers on the heads of some plovers one might easily believe that they are lapwings. At least, one might believe it if the bird were given a quick glance. To be exact, there is a similarity in the head shape, the body shape and the length of their legs. Of course there are golden plovers and they would certainly not be confused with lapwings.

The word Charadrius derives from kharadra, an Ancient Greek word that means ravine. And the connection is with the habit of golden plovers to inhabit river valleys, as was described in the Vulgate. The Vulgate is The Vulgate is a Latin translation of the Bible that dates from the end of the fourth century of the Common Era.

In the 16th century, the Vulgate became the Catholic Church’s official Latin version of the Bible. It is still used in the Latin Church, otherwise known as the the Western Church or the Roman Catholic Church. The Latin Church is, of course headed by the pope, who is also the Bishop of Rome. One has to wonder to what extent the common features of Latin and Italian contributed to the Vulgate retaining its popularity through the ages. 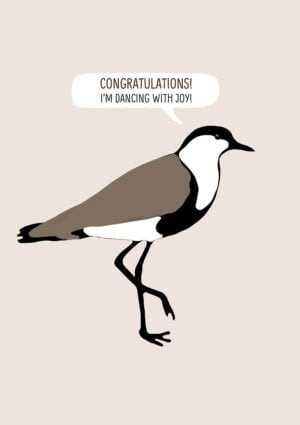