Red Mat Birthday Card – because everyone needs a place to lay down or cuddle up and feel safe, and a little golden bird.

Red Mat Birthday Card, because everyone needs a place to lay down or cuddle up and feel safe. And they need a place for adventure. Along with it there is a token or talisman in a little golden bird.

The red mat is a magic carpet. One that will whisk a person away to go on adventures.

When I think of magic carpets I think of Sabu and the film The Thief of Bagdad.

The Thief of Bagdad is a film made in Hollywood in 1940 and starring Sabu. It is visually stunning and is driven by the flashing eyes of the child actor Sabu. The film begins by setting the scene in flashback. We start with Ahmad, the young sultan of Bagdad. He is both young and naive and suspects nothing when his Grand Vizier makes a suggestion. The suggestion is that he go out into the city disguised as a poor man to get to know his subjects. There was a history of such ventures because his grandfather, Harun al-Rashid, had gone out into the city in the same way.

And Harun al-Rashid was noted for his wisdom and capability. One might also mention Gautama Buddha who saw that life was suffering when he left the palace in which he had been raised.

Be that as it may, when the young sultan goes into the city, his Grand Vizier has him arrested as a pauper and thrown into prison. He might have rotted there but for the young thief Abu, who helps the two of them escape. So far so good.

In Love With The Princess

The Spell Is Broken

Seeing her love so pitifully blinded she allows the Grand Vizier to embrace her, That breaks the spell and the young sultan can see again and Abu becomes human again. And the Princess’s father agrees not to force the marriage with the Grand Vizier. Things are maybe looking up.

However, the Grand Vizier’s plan is not over. He offers a second mechanical toy to the Princess’s father, one that stabs the father to death. Now Abu must escape. He takes a boat but is shipwrecked. On the beach he finds a bottle and when he opens it, a genie appears who grants him three wishes. Abu asks for the All Seeing Eye with which he can see into the world. With it he tries to help the young sultan but things don’t go to plan. Now Abu is lost in a wilderness, with the three wishes exhausted.

The All Seeing Eye

Abu looks at the All Seeing Eye and sees the Princess and the young sultan sentenced to death by the Grand Vizier. In a rage, the young thief smashes the stone and is magically transported to the land of legend. The old king there gives Abu a magic crossbow and names him as his successor.

Abu takes the old King’s magic flying carpet and goes to Ahmad’s rescue. He does so and kills the Grand Vizier with the magic crossbow and everyone lives happily ever after. Well, not quite as the young sultan wants. He wants Abu to be his Grand Vizier. Abu wants adventure, and flies away on the magic carpet, or in our case the red mat. 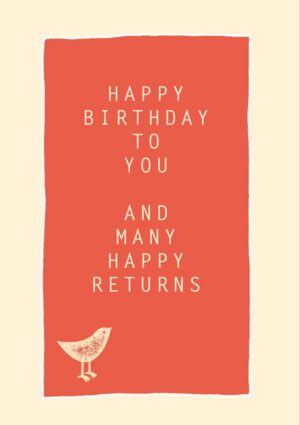