Skip to content
Same-day dispatch on orders placed by 2:00pm weekdays. Free UK delivery on orders of four or more cards.
View basket “Pear” has been added to your basket.

The word billboard is an American-English word that originated in the mid 1800s. It combines two words. The meaning of ‘board’ as a flat surface is straightforward. The ‘bill’ part come from the Latin word bulla meaning a decree or pronouncement – as in a Papal Bull. It originally meant the round seal that sealed the document and then came to mean the document itself.

Later it came to mean any sheet that was posted on a wall or door in public and announced more or less anything. It could be a public information bill posted by the Government; it could be a piece of paper pinned to a wall advertising a concert.

I don’t think it could be used for a reward poster for that no-good, drygulching outlaw, Snippety Sam.

From there we come to Billboard magazine that dates from the 1890s. It was originally a kind of trade magazine for pill posters. Then it morphed into a magazine about the music industry and continues that theme up until today. 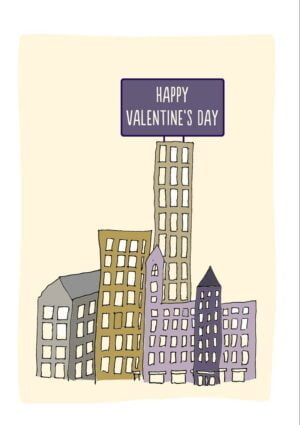