Our cards are printed in the UK on high quality card stock,
and our posters are printed on museum-quality matte paper.

Stars Valentine’s Day Card with the dark blue-black of the heavens and stars twinkling and the words ‘It’s Written In The Stars’ and ‘Be My Valentine’.

Stars Valentine’s Day Card with the dark blue-black of the heavens, and written big across the expanse of the universe are the words ‘It’s Written In The Stars’ and ‘Be My Valentine’.

Written in the stars is a poetic expression meaning that whatever is written is true. Moreover it is an insight into the future and says that what is spoken of is destined to come to pass.

Somehow, science has reduced stars to luminous spheroids of plasma held together by gravity. That is prosaic, but one can find poetry even in that. There is something poetic in knowing that all naturally occurring elements are created by nucleosynthesis. And in some cases they are created during the death of the star as a supernova. It adds a dimension to ourselves to think we are created from elements formed in this way. And that the gold ring on a beloved’s finger was made at the instant of the death of a star.

Perhaps there is poetry in the minds of astronomers who give names to astronomical phenomena. Think of a red giant, a white dwarf, a neutron star, or that mystery of mysteries, a black hole.

Where Are The Stars

The stars are in the sky. That is right and yet somehow there is more. To be precise, sky is what we see above us, but beyond that are the heavens. And heofon, from which the word heaven derives, means the home of God. And before that in Old Testament the idea is introduced that above us is a tent or a covering. 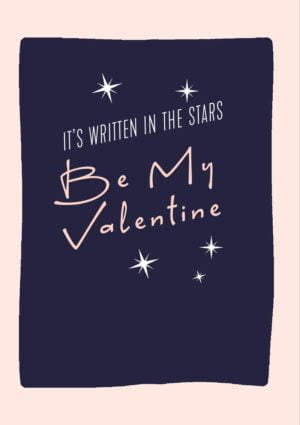