Biscuit means biscuit is an anti-Brexit greeting card featuring a biscuit tin and ‘Made to Mrs May’s secret recipe and guaranteed not to rise to the occasion.’

Biscuit means biscuit is an anti-Brexit greeting card featuring a biscuit tin. Printed on the tin is the meaningless phrase and ‘Made to Mrs May’s secret recipe and guaranteed not to rise to the occasion.’

This card is of course a reference to the former British Prime Minister Theresa May. It was she who was handed the poisoned chalice of leadership of the Conservative Party after the UK referendum on leaving the European Union. Her Government was charged with untangling forty years of regulations that bind the UK to the EU.

Vote Leave Referred To The CPS

Besides that there was the question mark hanging over the legitimacy of the referendum vote. A campaign in favour of leaving was accused of illegally spending more money on its campaign than was allowed. The campaign’s backers were also accused of taking funding from Russian operators whose intent was to break up the EU. The Electoral Commission, the body responsible for policing funding, ruled that Vote Leave had a case to answer.  They referred the case to the Crown Prosecution Service and nothing came of it. Such is politics and the law.

So Mrs May brought her deal to Parliament and the House defeated it. Again she brought a new deal to the House and the House rejected it. In the end, the Speaker had to rule that she could not keep on coming back to the House with minor cosmetic changes. Mrs May went for broke and pushed for a new election. The result left her even more vulnerable, and dependent on Northern Island MPs. Still the deal was dead and so was her tenure as Prime Minister. Boris Johnson as the new incumbent staggered on, but was again defeated. One cartoon had Theresa May smirking ‘Not so easy now, is it, posh boy.’

Somehow or other the Government managed to manoeuvre or bait the Opposition into agreeing to a General Election ahead of time fixed by the law. The result was a clear mandate for Boris Johnson’s Government to do what they liked. They did, and the rest is history. Or rather, as the phrase has it, the devil is in the detail. Britain faces rebellion from Scotland and perhaps also from Wales. (And who knows, maybe also from Yorkshire). And it has until 31st December 2020 to finalise the withdrawal with the EU. Good luck with that, as they say. 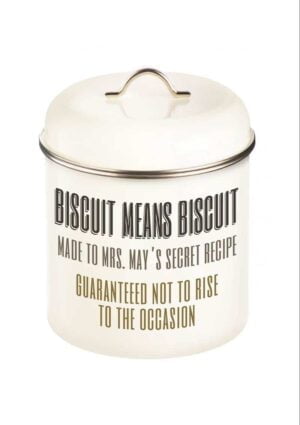